This project is complete.
Demolition of the Nike Building was completed November 2008. Parks then imported fill material to cover the rubble pile which completed the second phase. The fill was covered with forest duff in January 2009. Parks finished with planting of the site in the first quarter of 2009.

This project provides for the demolition or collapse and burial of the Nike Building at Discovery Park and for the restoration of approximately two acres to natural conditions. This project was recommended by the West Point Citizens Advisory Committee (WPCAC) as part of the 2004 Memorandum of Agreement between King County Department of Natural Resources and Parks and the City of Seattle Department of Parks and Recreation for use of mitigation funds pursuant to Section 1. (d) of the West Point Settlement Agreement (Ordinance 121488). Operations and maintenance costs resulting from this project are paid by the General Fund, per Ordinance 121488. 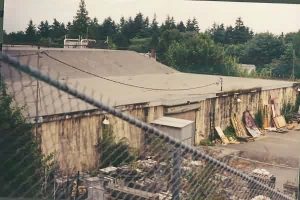 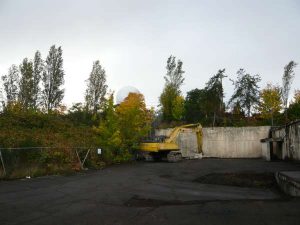 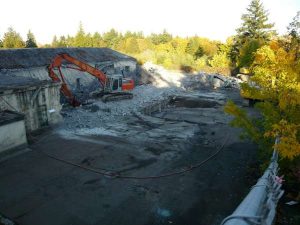 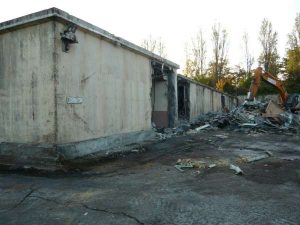 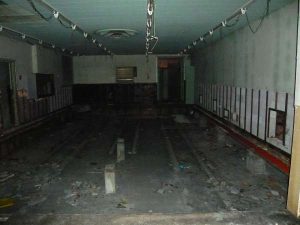