When Fort Lawton was established as a military base, much of the forest and plant life was cleared. The following images illustrate the extent of development covering what is now Seattle’s largest naturalistic open space.

Though Fort Lawton never experienced extreme chemical spills or required a need for decontamination per se, it was fully transformed and militarized. Hundreds of acres were cleared for parade grounds, housing, roads, artillery ranges, and open pasture for horses. There were 500 stabled horses on the grounds by 1910 and during its peak of operation there were over 500 buildings.

In 1972 landscape architect Daniel Urban Kiley and colleagues created the Master Plan for what would become Discovery Park. From the Park’s ceremonial public opening through to today Seattle’s Department of Parks and Recreation, the Friends of Discovery Park, and countless volunteers have worked towards rehabilitating it’s ecology balanced with public access. In Kiley’s own words, Discovery Park is a place of “quite and tranquility… where citizens can escape the turmoil of the City.”

The Society for Ecological Restoration defines “ecological restoration” as an “intentional activity that initiates or accelerates the recovery of an ecosystem with respect to its health, integrity and sustainability”.[1] The practice of ecological restoration includes a wide scope of projects such as erosion control, reforestation, usage of genetically local native species, removal of non-native species and weeds, revegetation of disturbed areas, daylighting streams, reintroduction of native species, as well as habitat and range improvement for targeted species.

“Here is the means to end the great extinction spasm.

The next century will, I believe, be the era of restoration in ecology.” 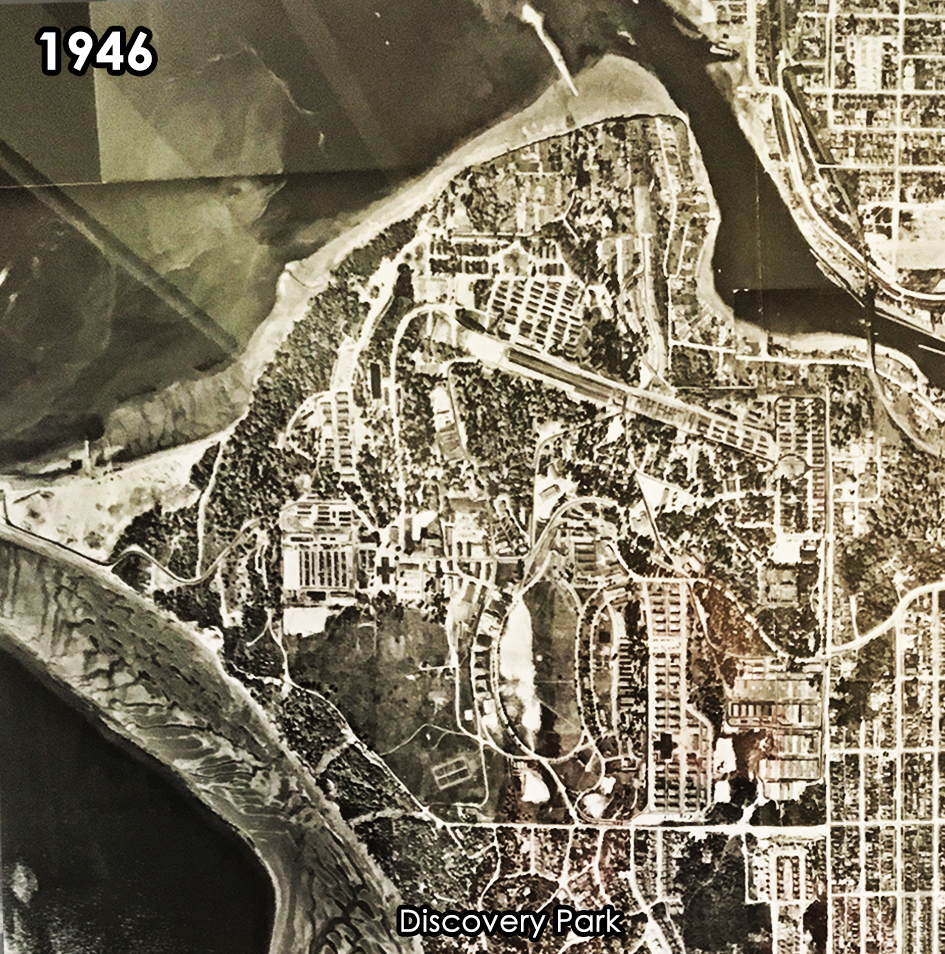 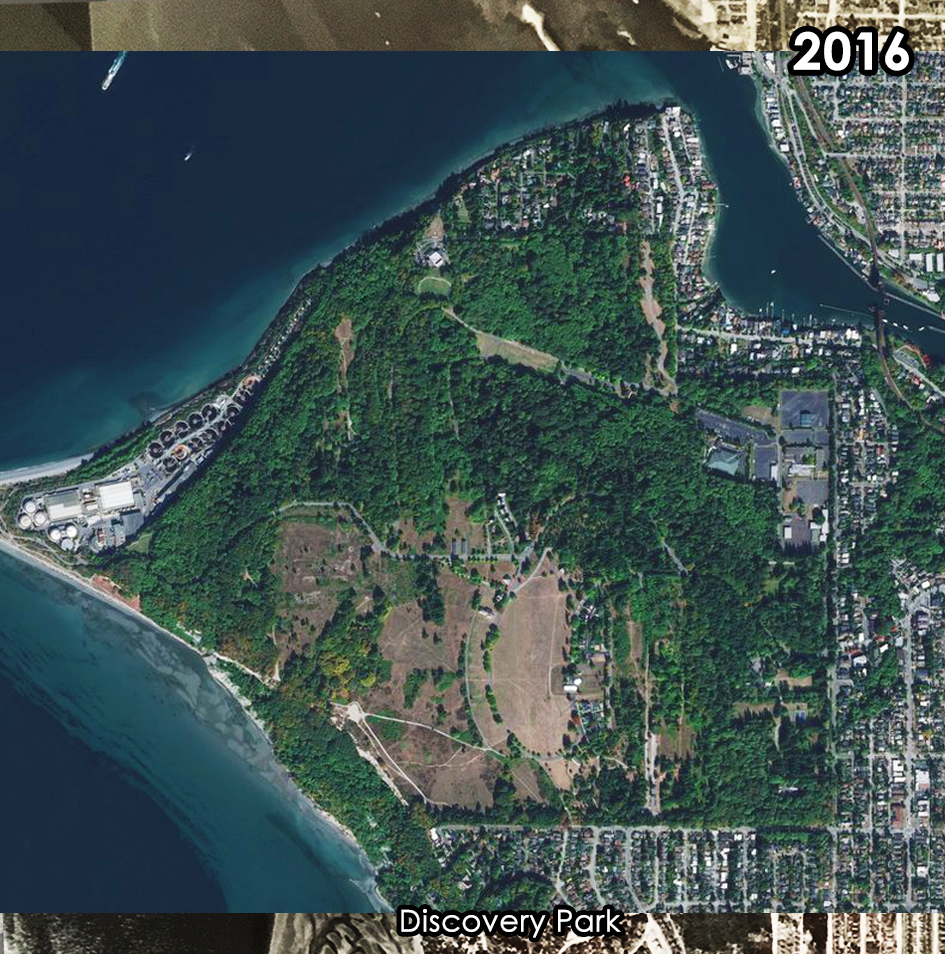 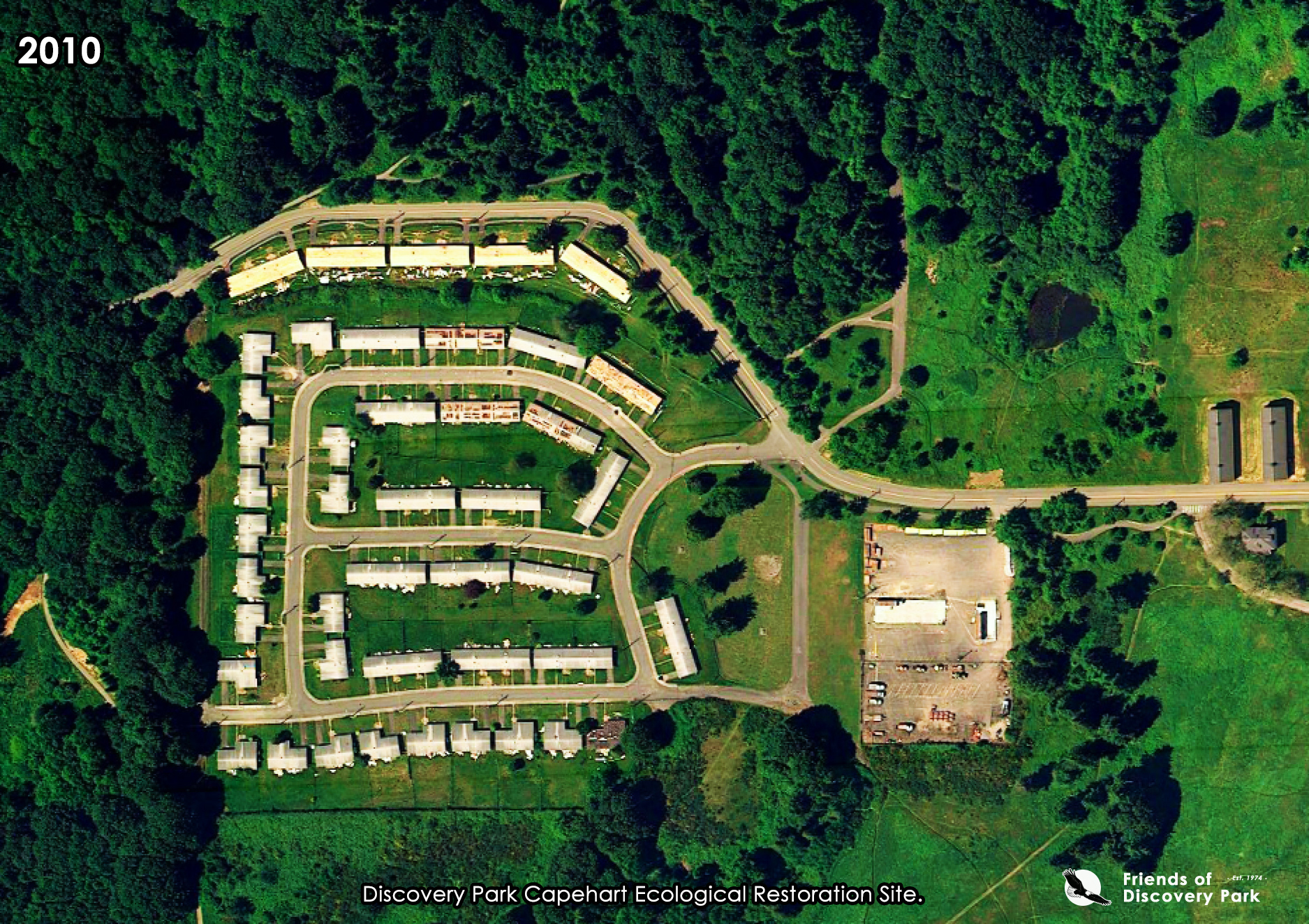 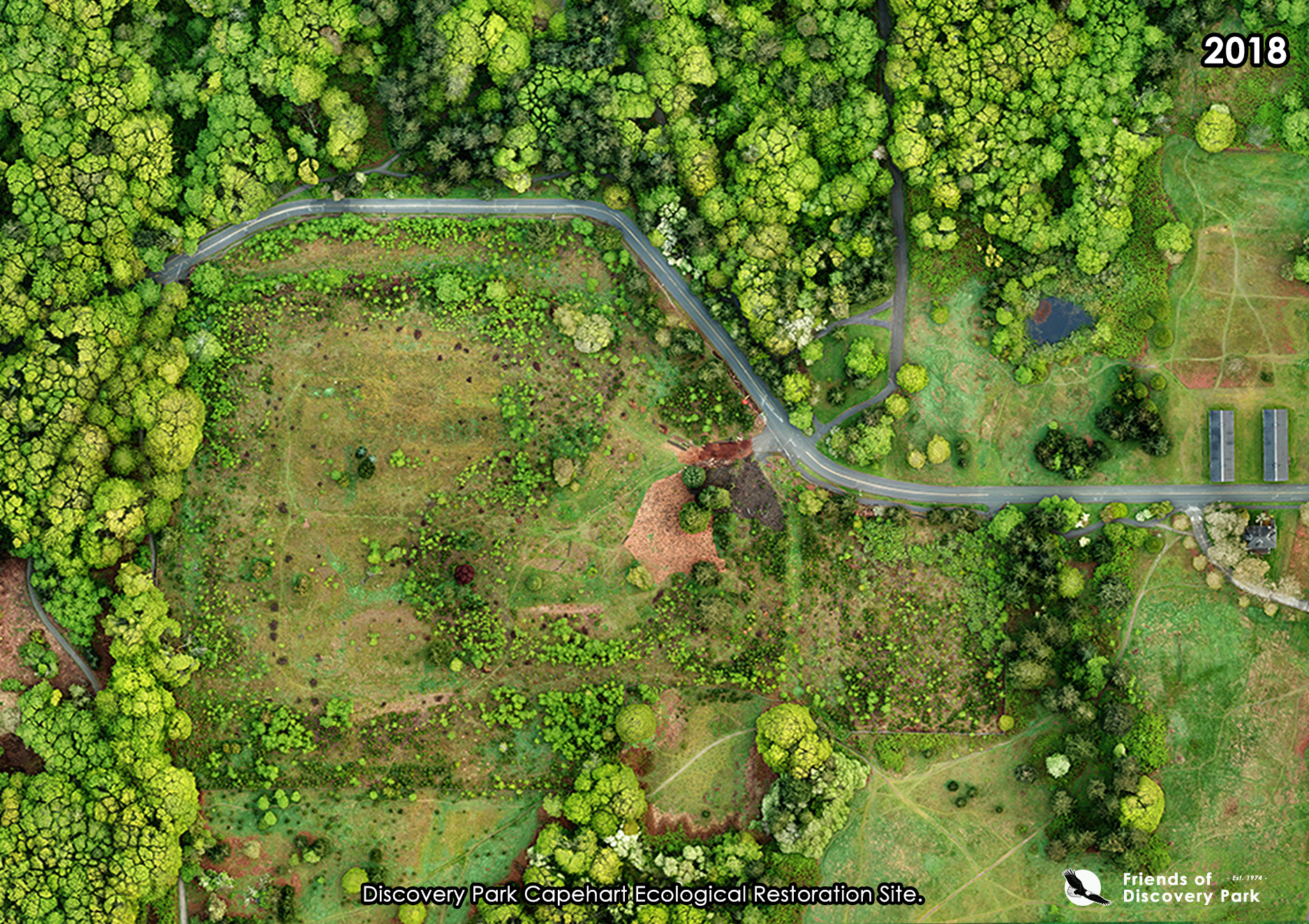 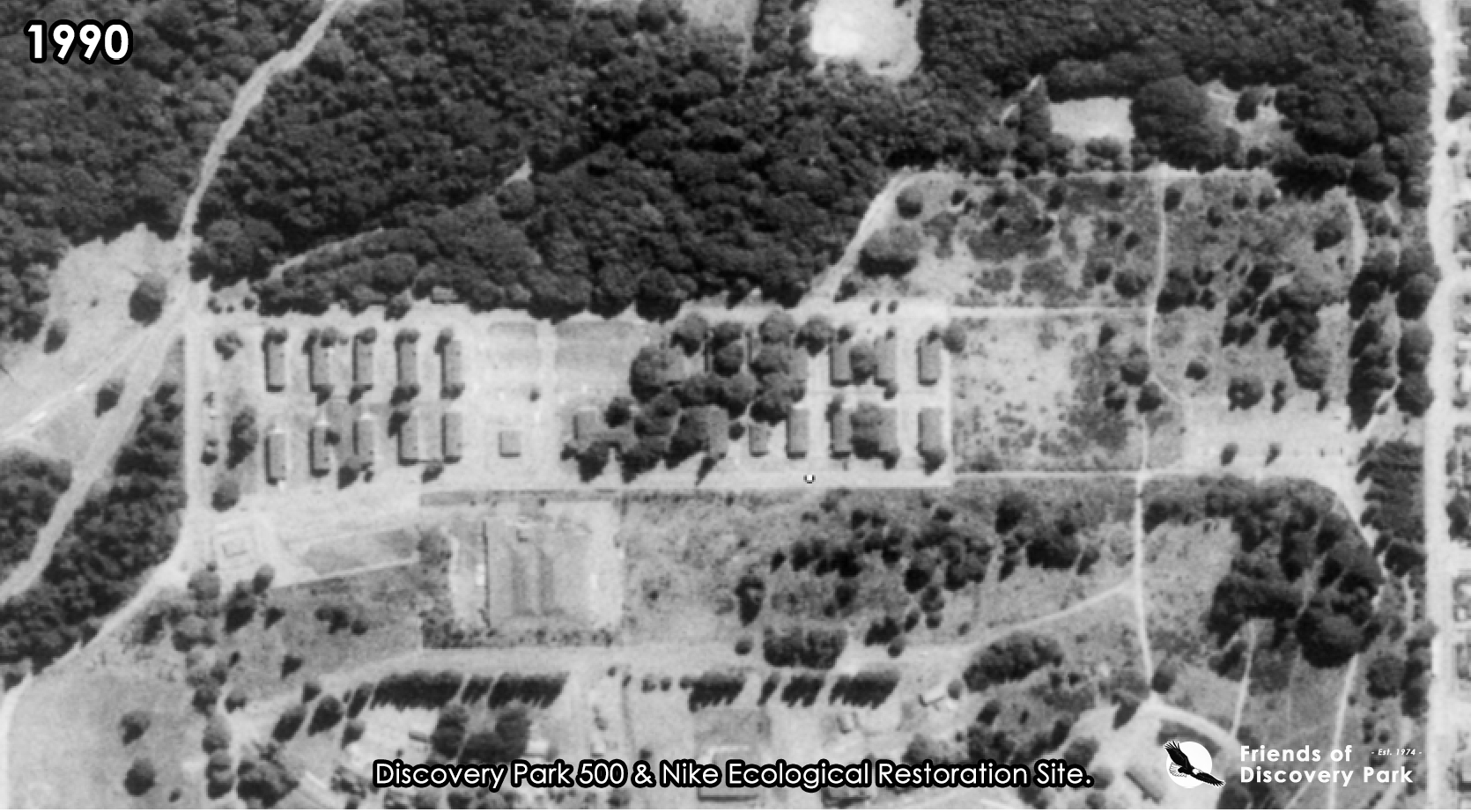 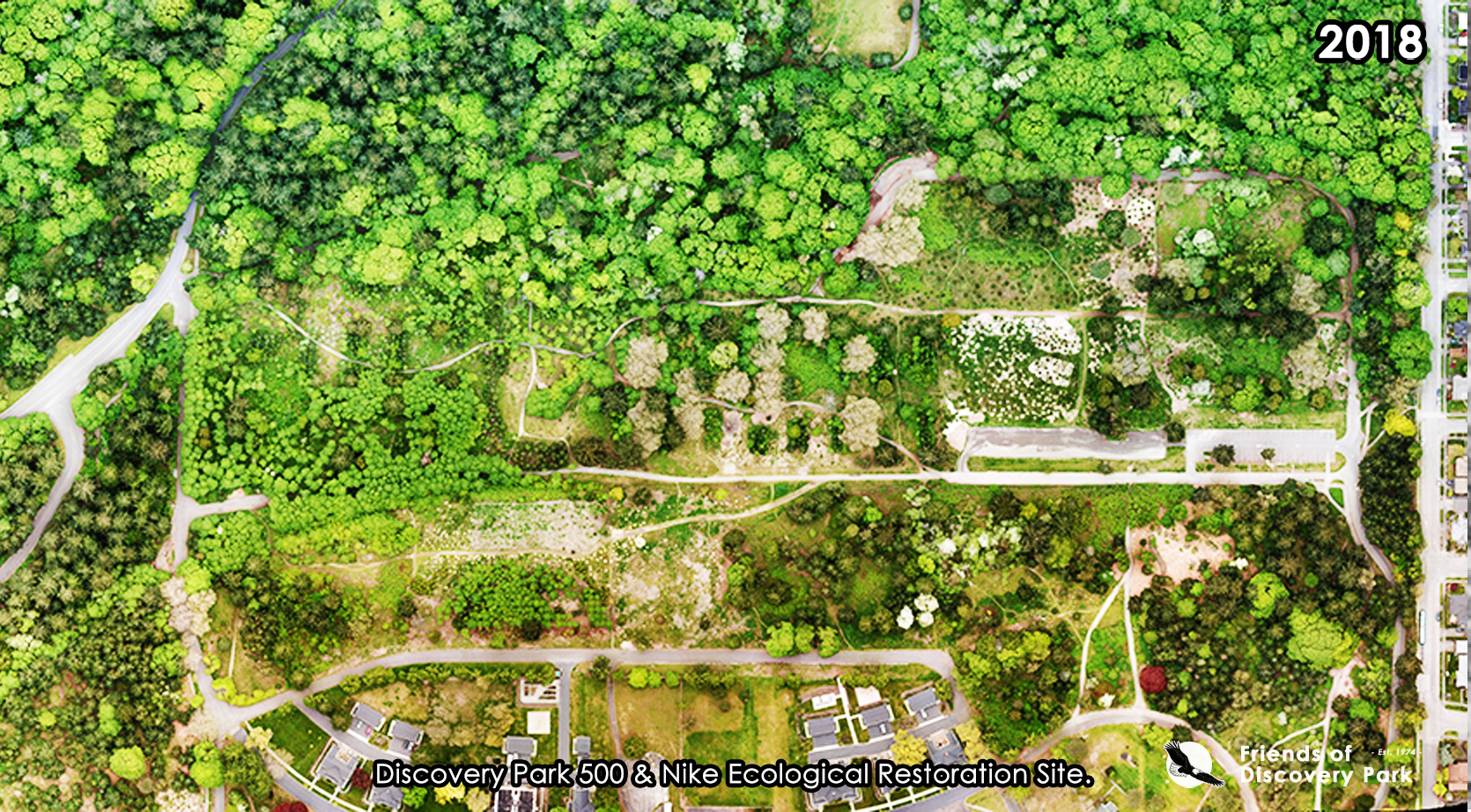 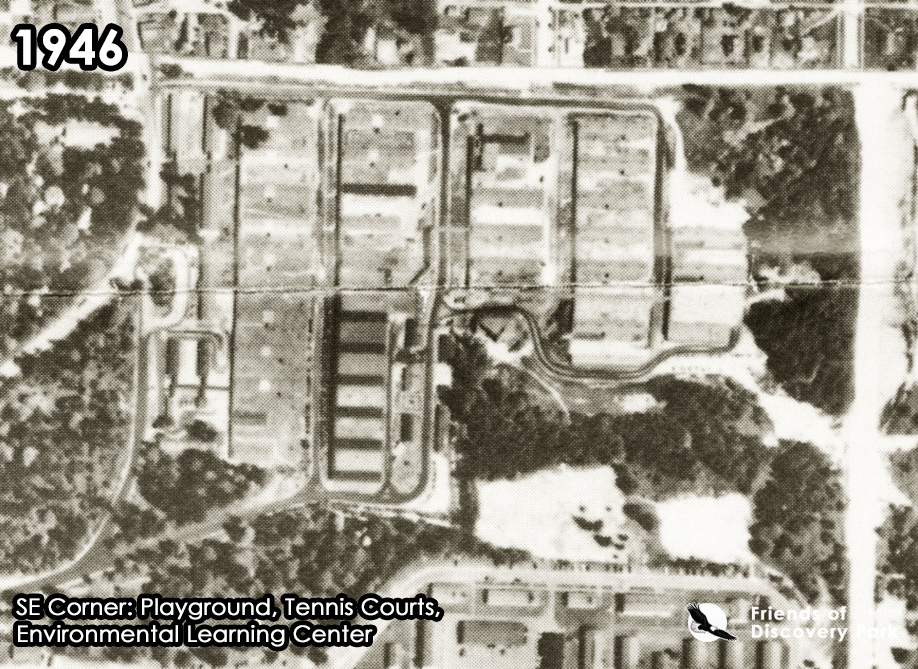 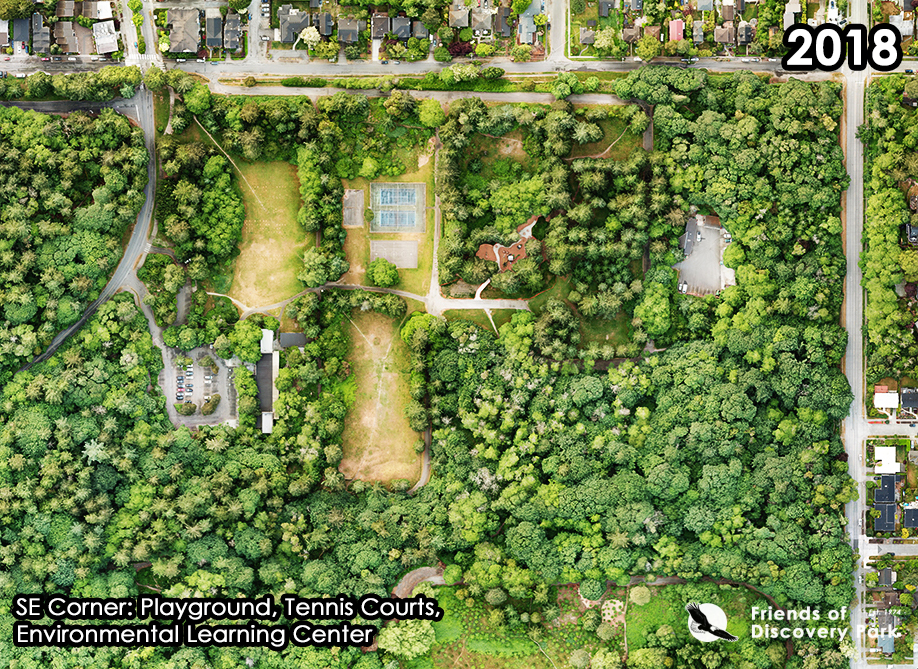 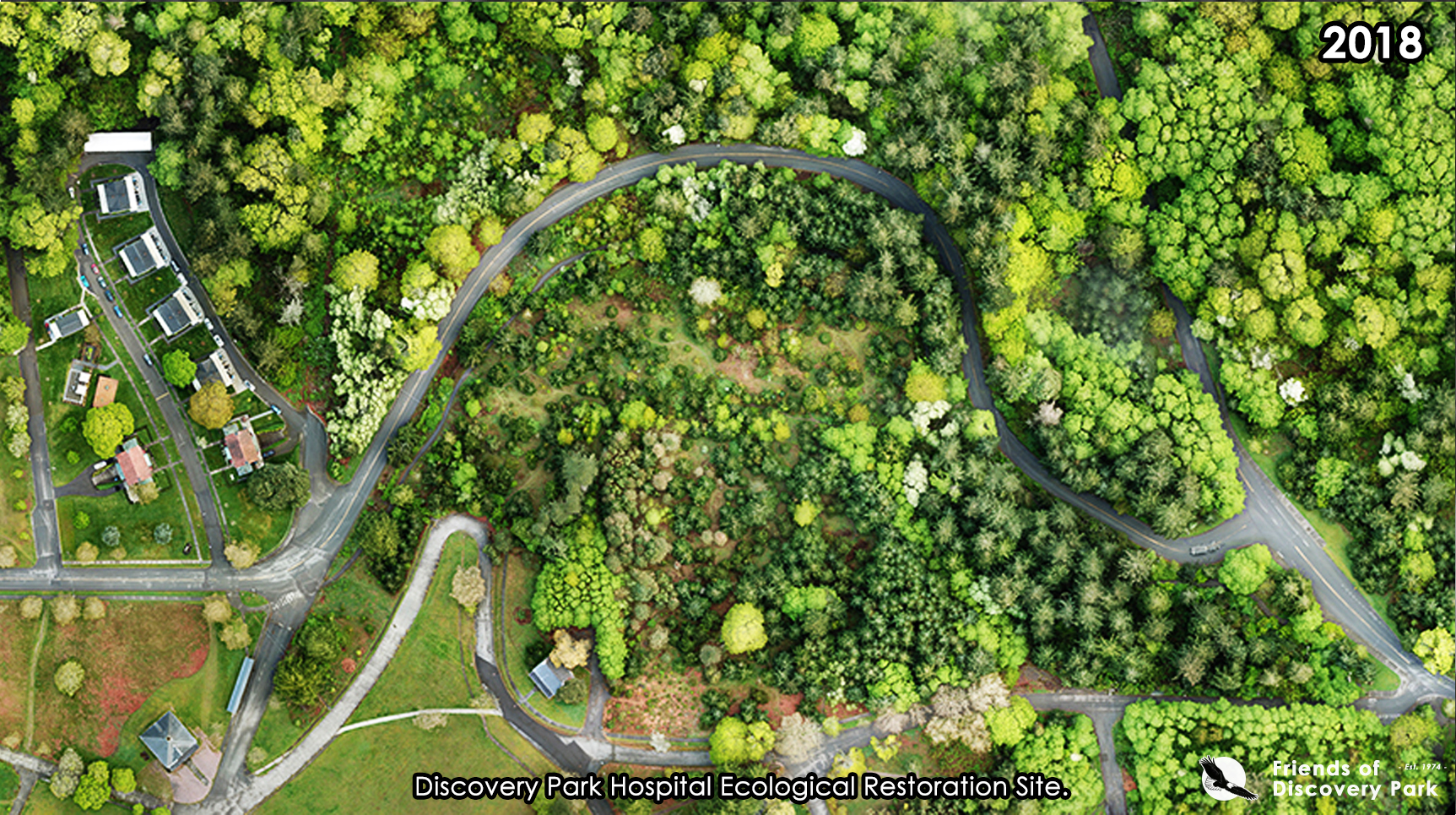 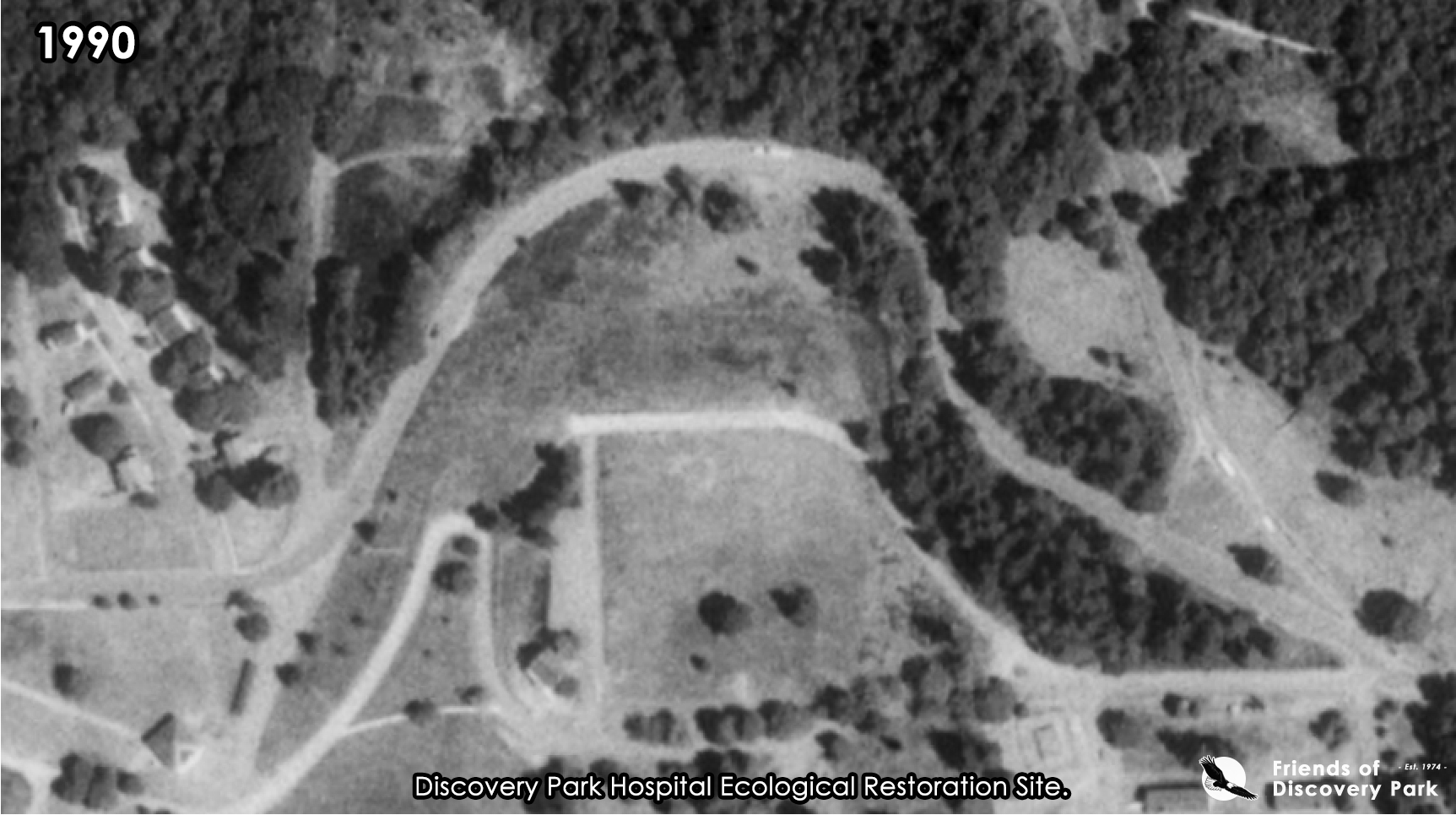 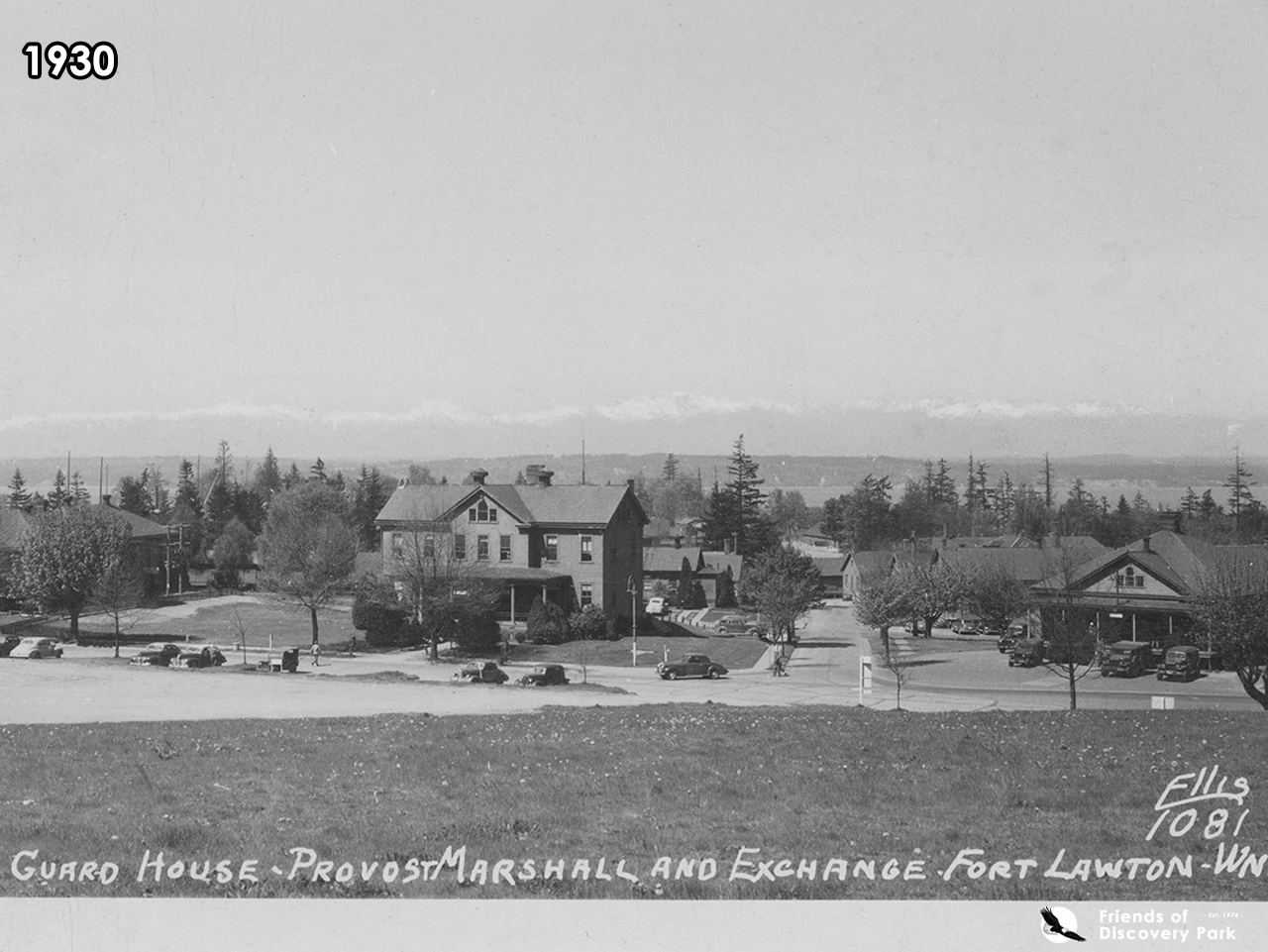 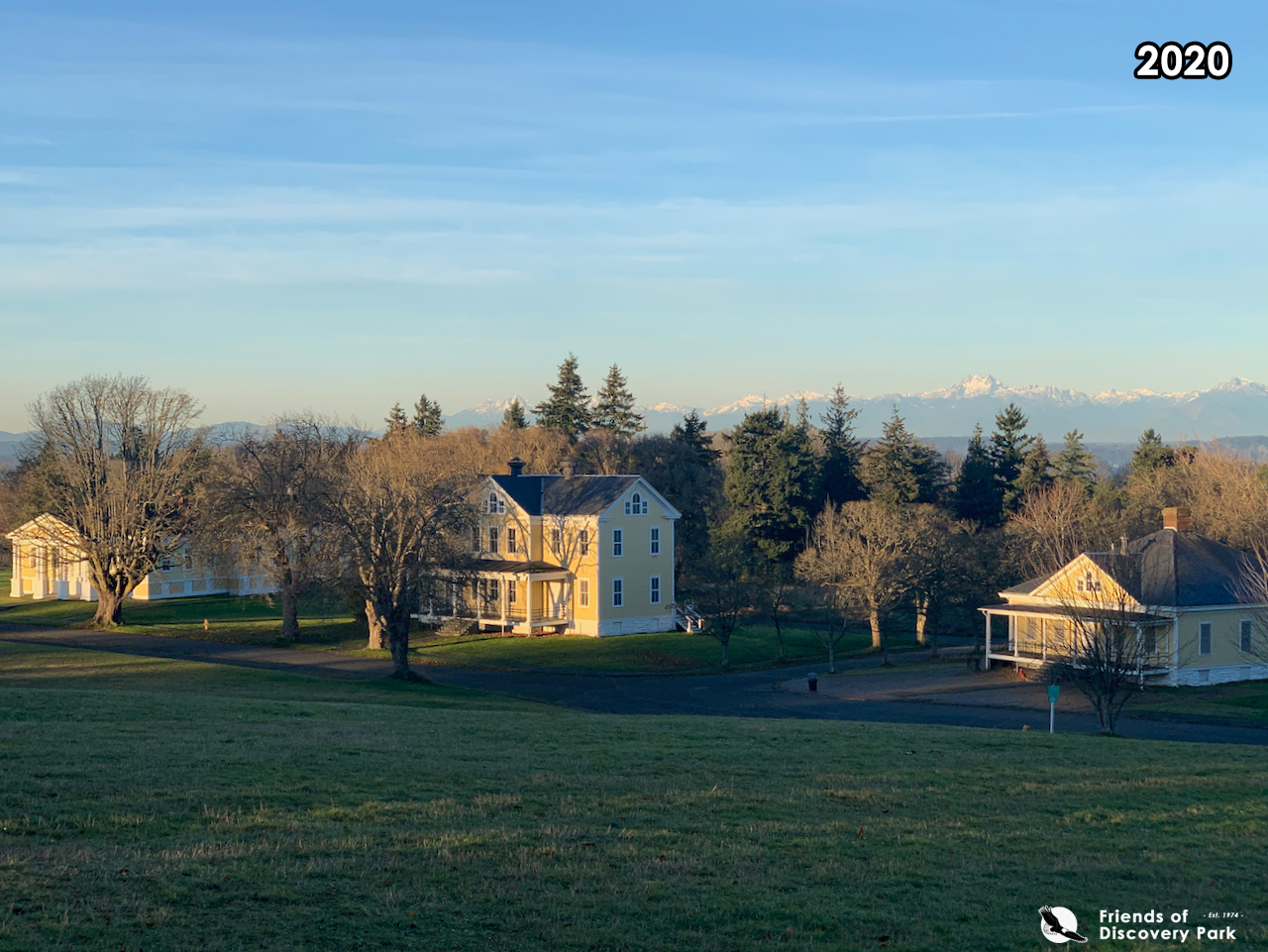 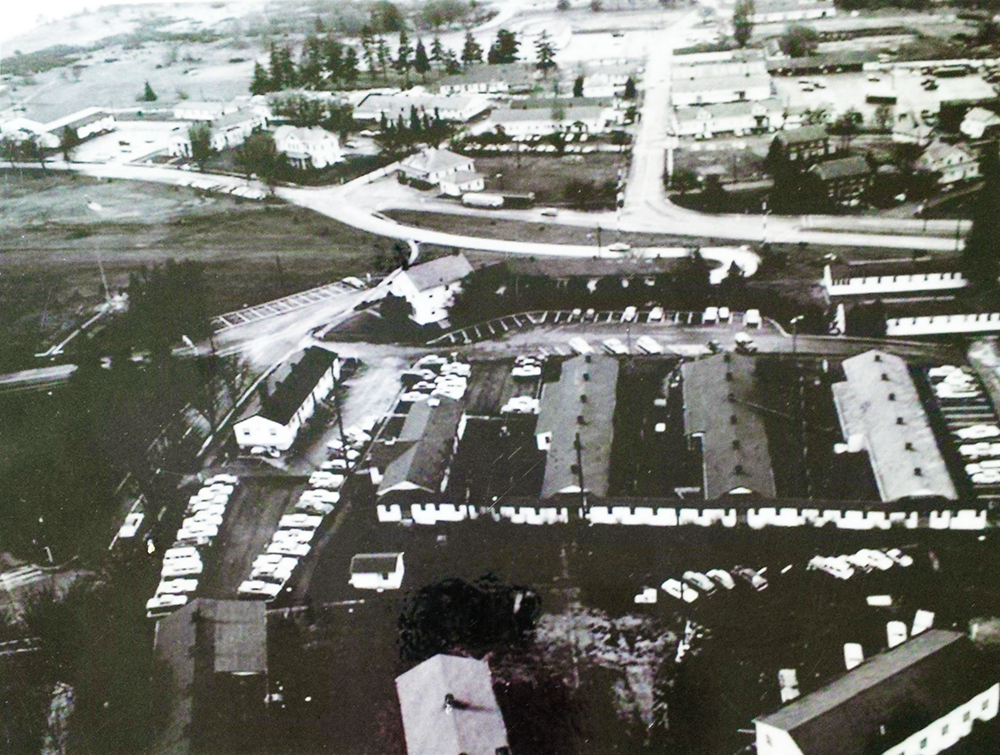 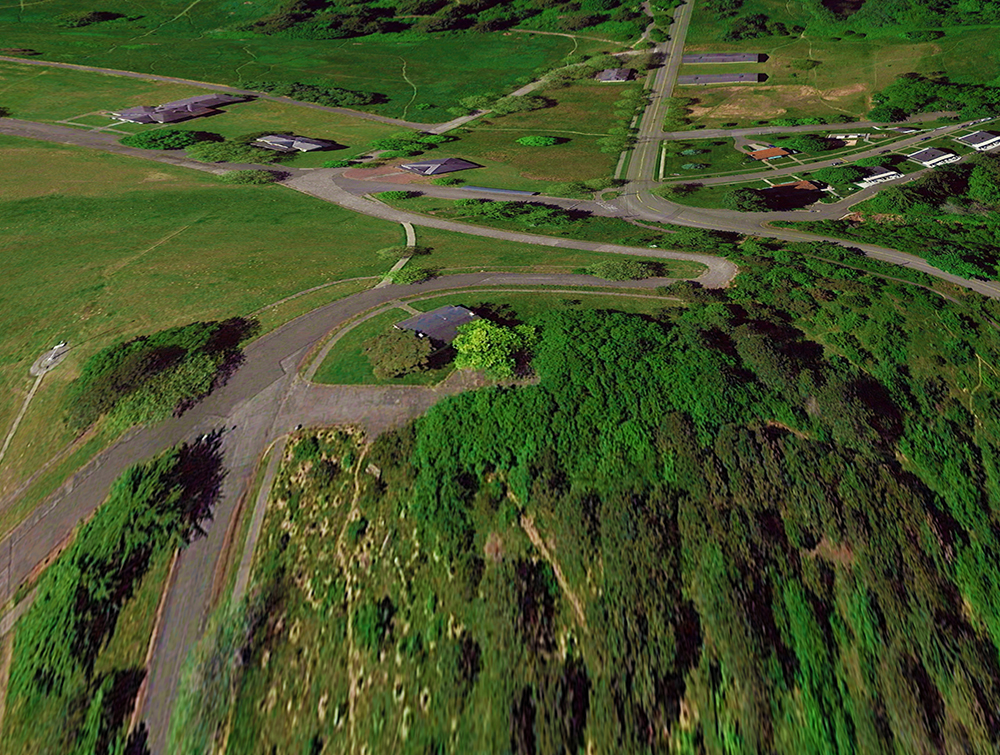 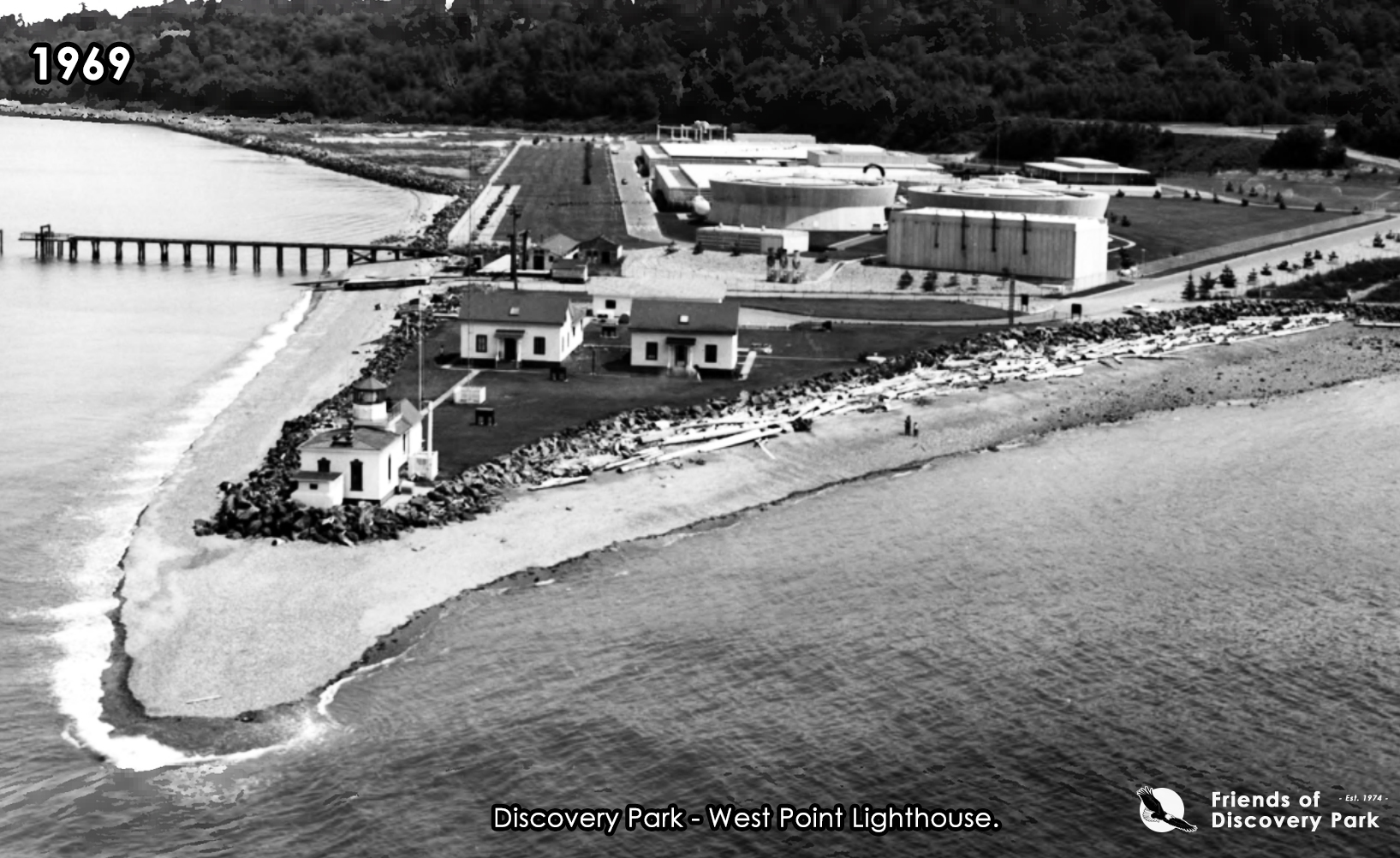 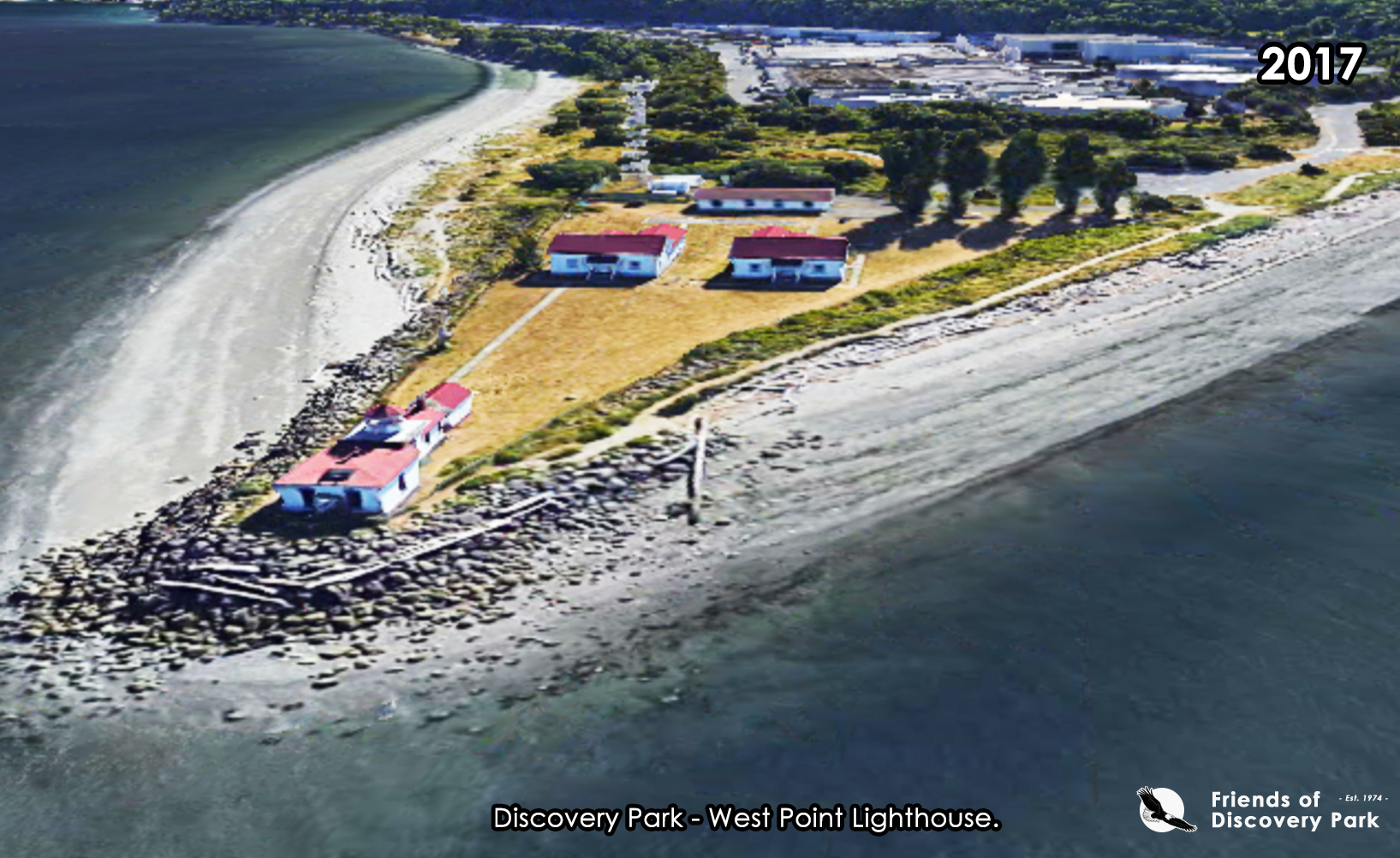 Click here to learn more about the West Point Lighthouse. 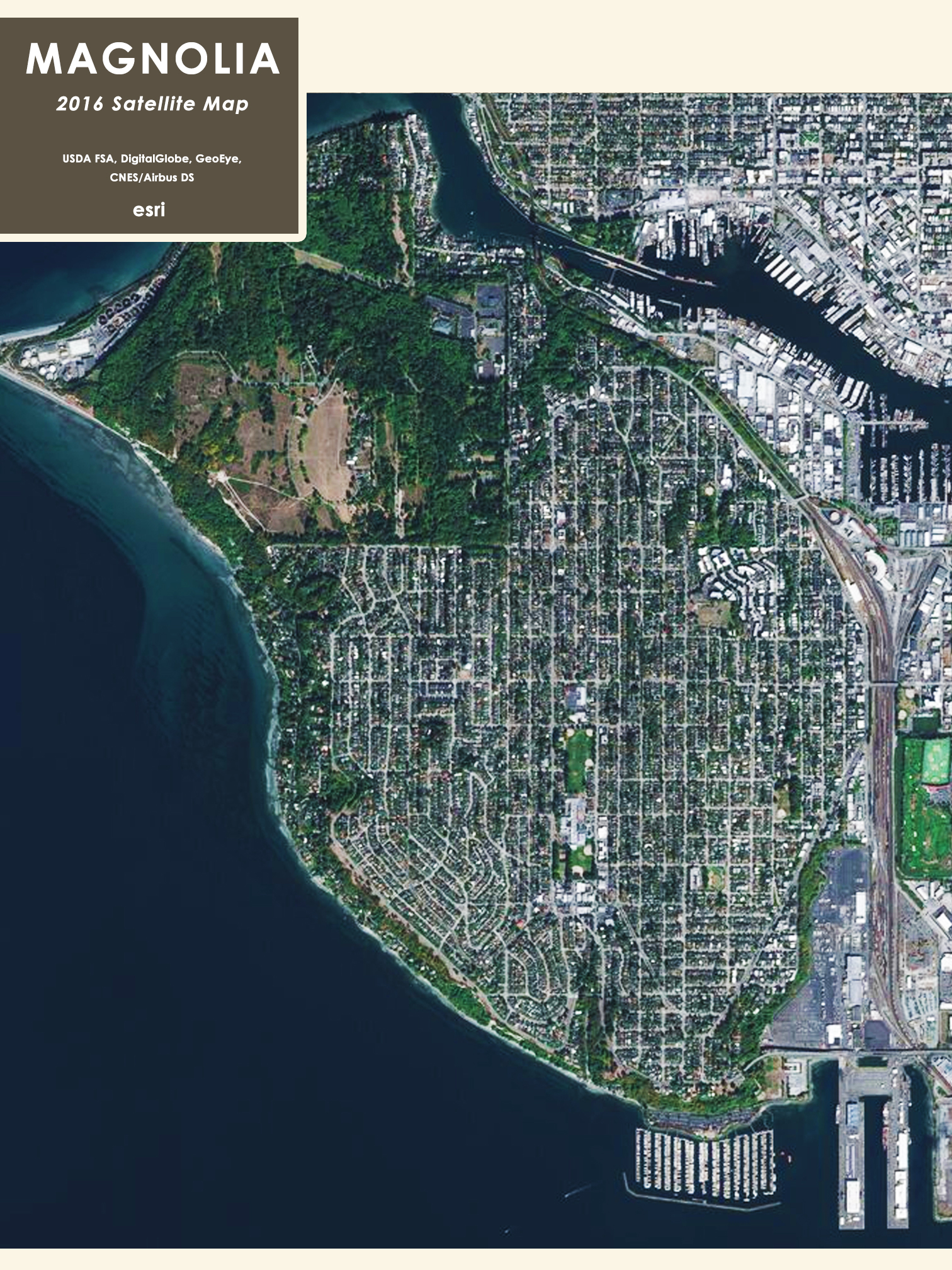 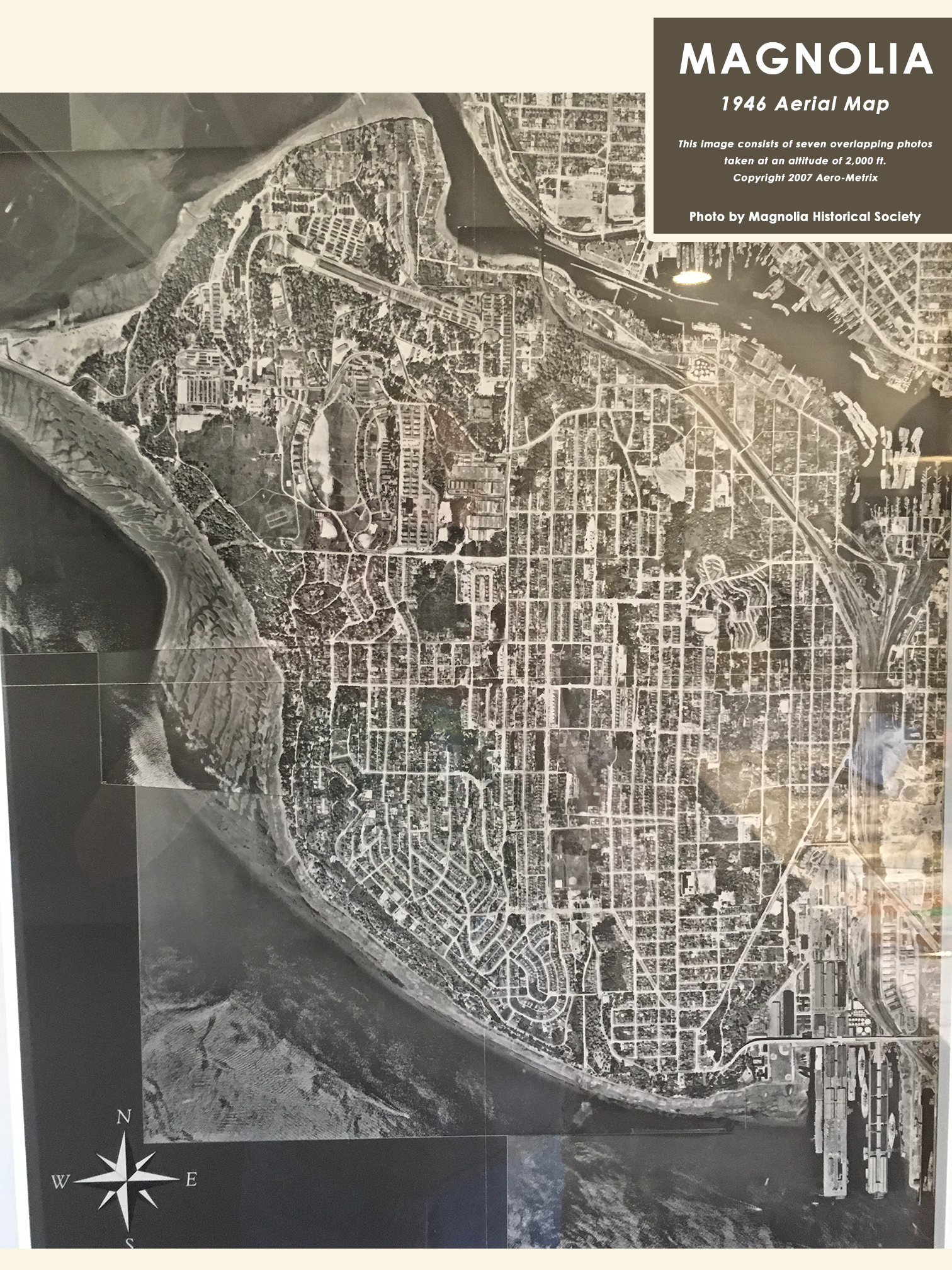