This project is complete.
The project was completed in 2012.

Fall 2011 — copper gutter fabrication is underway on site at the Discovery Park Lighthouse. Once gutters are soldered together, LONG Painting will clean and paint them and roofing work will follow.

In September of 2009 the lighthouse was wrapped with a scaffold enclosure that allowed Parks to strip the lead paint off the exterior and protected the crews performing wood, masonry, metal and plaster work. The scaffold was removed in June of 2010 and the public can view the restored exterior of the lighthouse.

The next project will be the re-roofing of the keepers quarters in spring 2011.

Budget: $600,000
Due to efforts from the community, Discovery Park’s Anne Bentley and Park’s Charles Ng, The Lighthouse Project was awarded $300,000.00 from The Washington State Heritage Capital Projects Fund. This funding will be made available to the project in late 2009.

This project was recommended by the West Point Citizens Advisory Committee (WPCAC) as part of the 2005 revision to the list of projects recommended in the 2004 Memorandum of Agreement between King County Department of Natural Resources and Parks and the City of Seattle Department of Parks and Recreation for use of mitigation funds pursuant to Section 1. (d) of the West Point Settlement Agreement (Ordinance 121488).

This project brings the lighthouse into compliance with current building code and will facilitate ADA access. Hazardous material abatement will be conducted along with a general rehabilitation of the interior and exterior shell of the building. 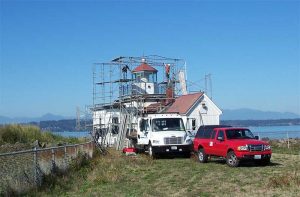 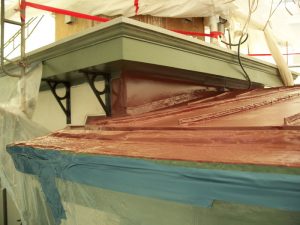 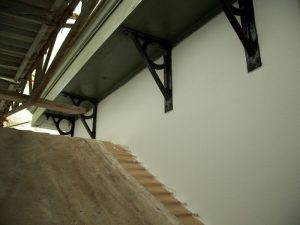 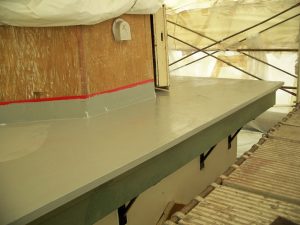 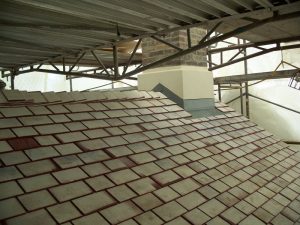 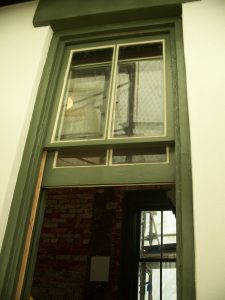