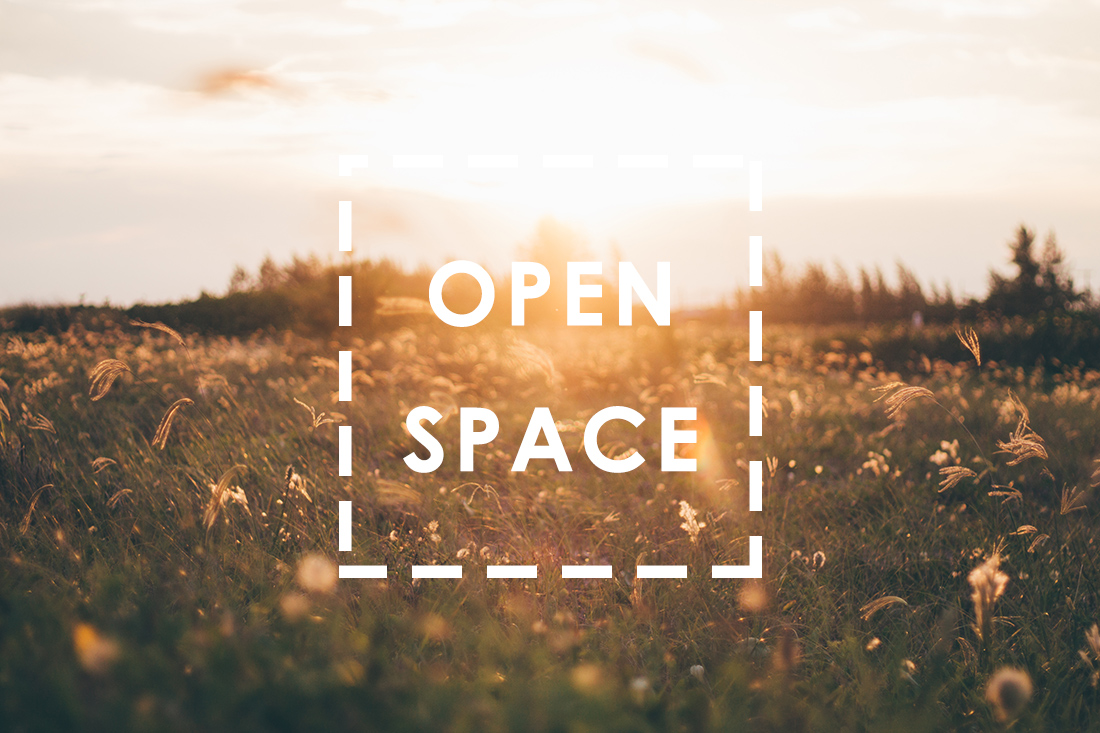 Hundreds of years ago, Spinoza wrote that “Nature abhors a vacuum.” More than 25 years ago, a vacuum was created when the military left most of Fort Lawton. Instead of buildings and roadways, noise and pollution, the land could then become a magnificent city park.

The politicians promised Seattle and Magnolia citizens that Discovery Park would be a place of solitude for the enjoyment of the beauties and wonders of nature. Nature, in its powerful way, filled the vacuum.

Much of the park has no resemblance to the old fort. Barracks are gone; many roads and other man-made structures are removed. The park reverted to a pastoral setting. Plants took over building sites. The “critters” arrived. Bald eagles, now soaring over the city, call the park their home. They successfully nest in the park. Hundreds of species now support an entire ecosystem.

More and more citizens discover Discovery Park. It is away from the city turmoil. It has an inestimable value in rejuvenating our minds, relaxing our bodies and replacing the stress of city life through the enjoyment of its creatures, the charm of its wildness and the beauty of its views. No other city park has such natural grandeur. Seattle has no other place left to substitute for it.

But “mankind abhors a vacuum” too. Developers find Discovery Park a perfect site for activities and structures without number. In time, these “concrete proposals” could fill the “vacuum.”

For the sake of Sand Point and the Seattle Commons, should this park take the traffic, noise and pollution of a new joint Army/Navy Reserve building? Is the park beach the only place in King County where a second expansion of Metro’s treatment of sewage can take place? Should the Indians’ “People Lodge” be greatly reduced in size?

Those who care about the park believe there is no question that nature is best able to fill the vacuum at Discovery Park. There is ample room elsewhere in urban settings where man-made encroachments can occur.